Montréal has a long tradition of visual innovation: Expo67 basically gave birth to IMAX and the National Film Board has played a key role as a giant emerging visual technologies lab. Montréal has interlocking clusters of excellence in film&television (it’s now a go-to-production hub for large scale films and animated features), videogames (Ubisoft, Behaviour) and 3D software (Softimage’s Maya integrated into Autodesk). Montréal’s place as a potential nexus between the traditional film & television and the videogame storytelling grammars is exciting. As Marc Petit, XPND Capital partner and VR veteran, summarized, VR can be “a forcing function to get the two worlds of film and games to finally converge and work together, at all levels: graphics, rendering, animation.”

The VR Valley Network seeks to build bridges between the film/tv and gaming clusters and beyond, into the aerospace&healthcare industries, to create connections between all the players in the VR and AR space.

The VR Valley Network is proud to have co-organized with MUTEK the 2nd edition of the VR Salon at the Phi Centre on May 30-31, 2016 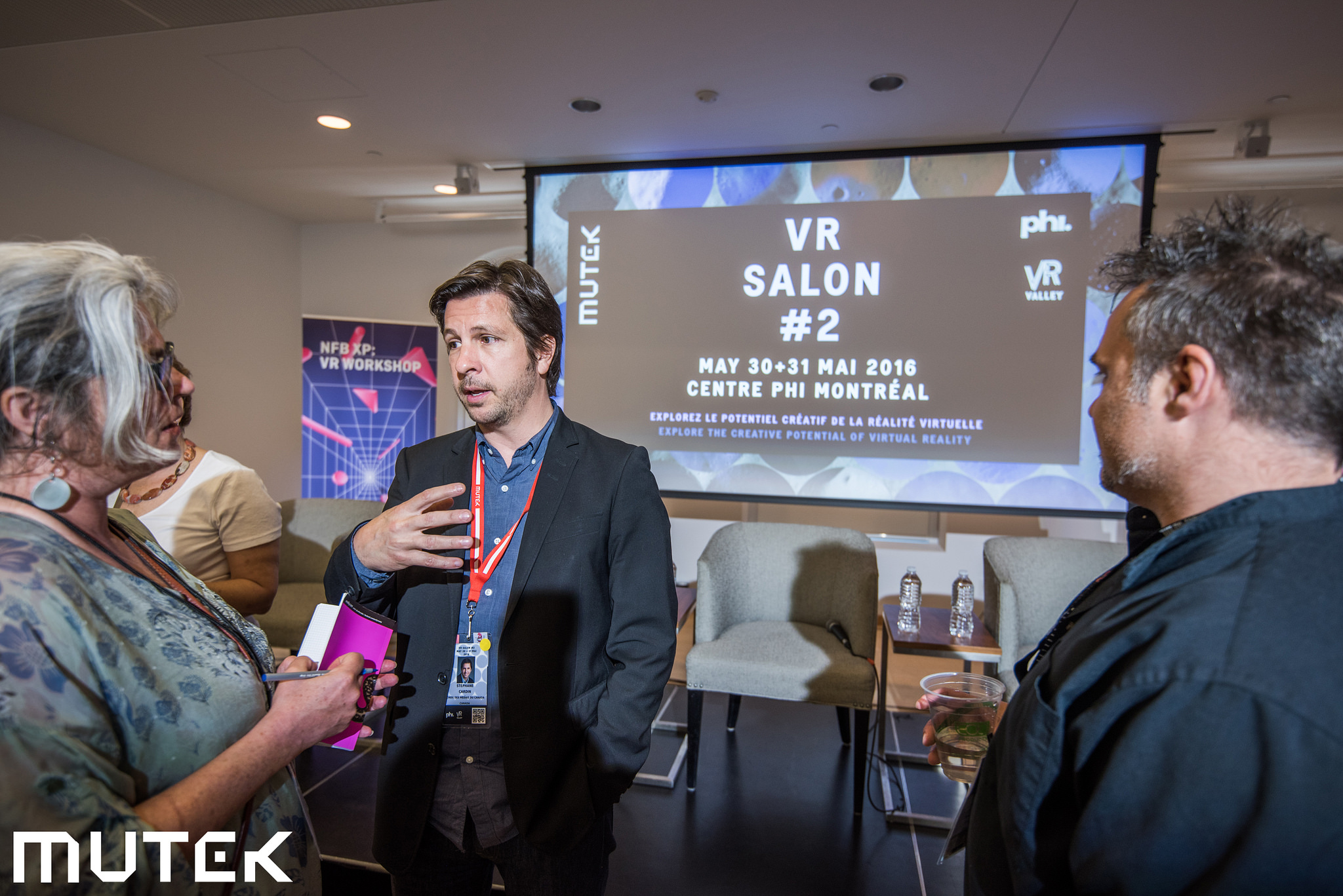 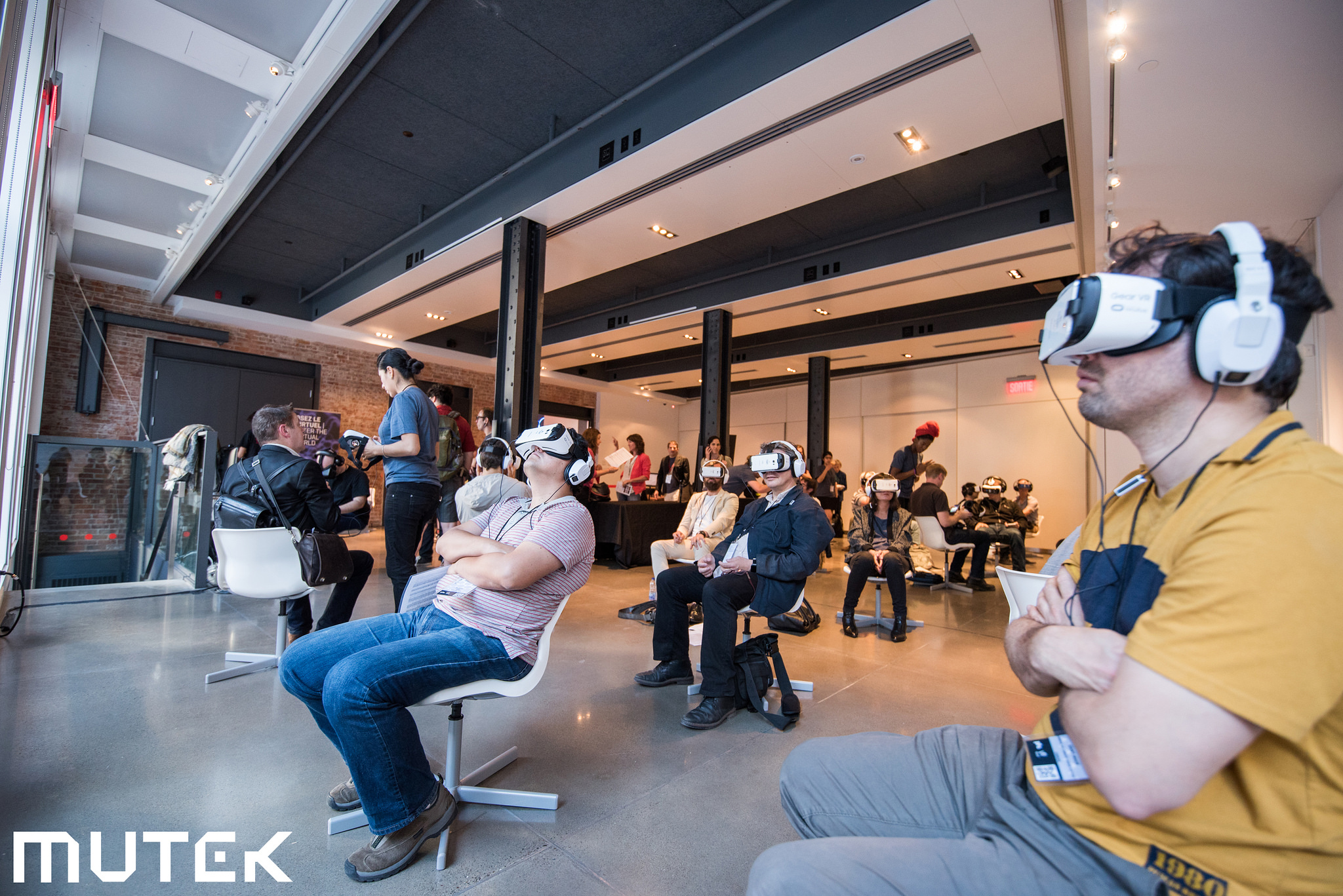